We have driven through the Wairarapa countless times, and always straight past the memorial to Featherston Camp.

It is located a few kilometres outside Featherston on State Highway 2.

It marks the location of a Military Camp which was built for service during World War 1, as one of the places new recruits received their first military training.

During World War 2, it also served as an internment camp for Japanese troops captured during various battles in the Pacific.

It also commemorates the deaths of 48 Japanese Prisoners, killed during an incident in which armed guards opened fire on prisoners who were refusing to work.

The deaths the result of ethnic misunderstandings. 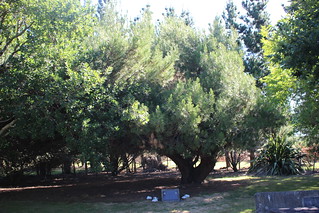 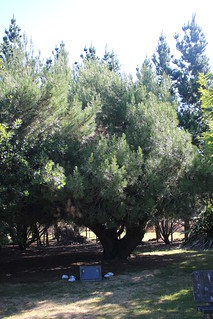 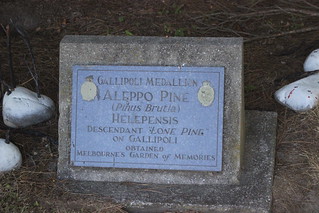 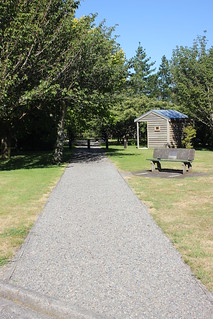 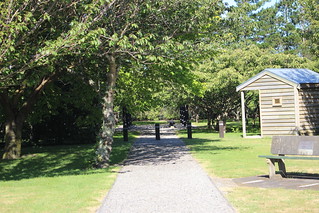 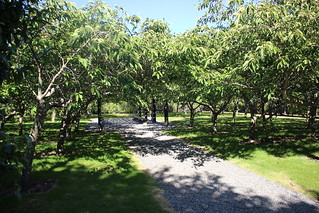 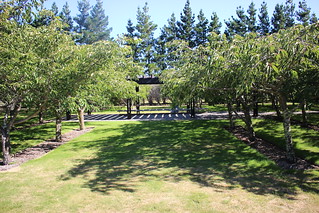 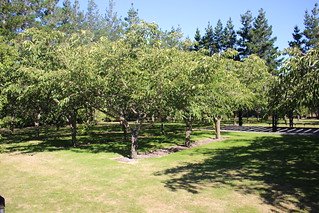 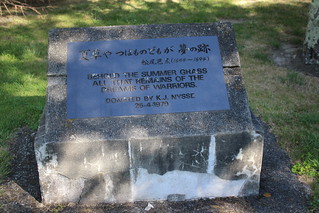 It is also graced by a beautiful 17th century Haiku:

Posted by TheMulliganz at 3:14 PM