In the depths of winter, even in our moderate climes, a hard frost can settle and produce dazzling patterns. As happened this morning, on our cars in the drive: 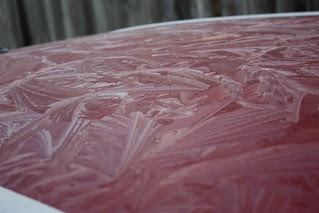 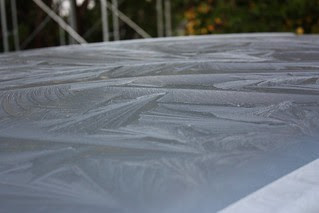 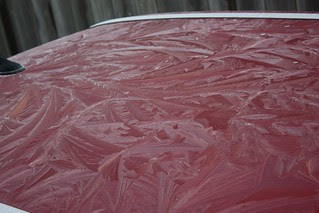 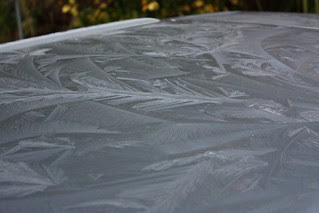 Posted by themulliganz at 4:07 PM No comments:

Artefacts from the past

I was recently sent a series of scanned images by a cousin of items from our family's past. And that has prompted another round of investigation and planning.

My sister Barbara has a flute which belonged to our grandfather Francis Humphrys. It was presented to him by the congregation of St Peters Church in Caversham in 1904. 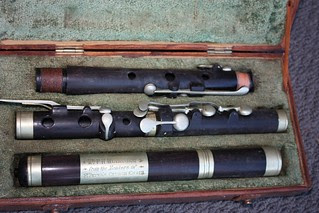 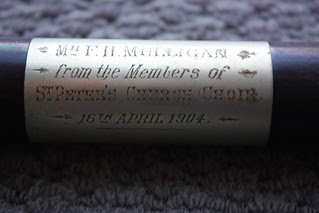 The church, in Hillside Road, was the family's 'local', and Francis (& his siblings) sang in the choir. Most of them attended a church re-union in 1948, at which the photo below was taken. 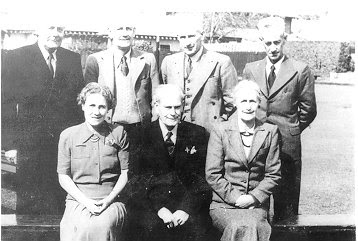 But the most interesting to me was this copy of a photo apparently of Eliza Jane Madill. 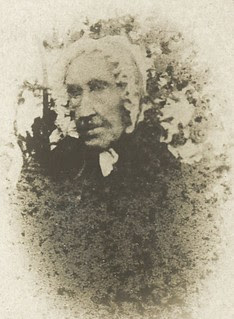 What I find fascinating about this is that I am a 3rd great grandson of Eliza Jane MADILL! She was born in or about 1787, and married Joseph William Mulligan of Ballyhaise, Co Cavan. That means we have in the early 21st century, a photo of a woman born in the late 18th century! And the photo was probably acquired by a cousin visiting Ireland in the early 20th century. I find that amazing!