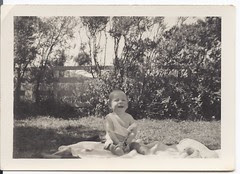 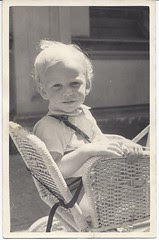 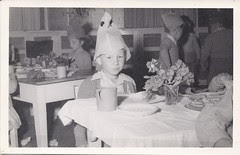 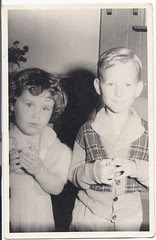 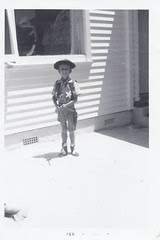 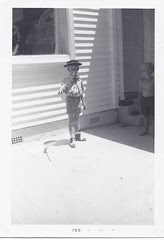 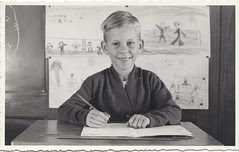 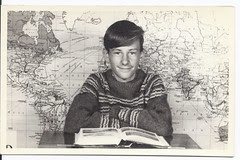 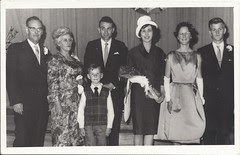 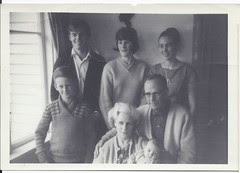 And some even thought he looked like Will Robinson, but he didn't.
And then he grew up even more.
Posted by themulliganz at 5:27 PM No comments:

I must confess I'm pleased at the outcome. Not because I don't think Smith is competent, or that I oppose the Government's policies (I do), but because it is one of our few 'constitutional' checks in operation.

New Zealand is somewhat unusual in the absence of many formal constitutional checks and balances designed to constrain the power of the government. In that sense we are closer to the Westminster model than to the American model of government structure and operation.

We had a Constitution Act as far back as 1852, and there is currently in force another Act passed in 1986.

However, since about 1890, there has been a steady accretion of power to the Executive - in practical terms to the Prime Minister and Cabinet. Simultaneously there has been a dimunition of checks and balances on the power.

The consequence, in my view, is that Cabinet has become too powerful. In evidence I would cite the Emergency Powers taken by governments during the Great Depression and then World War 2. These latter were then used to crushing effect in what became known as the Waterfront Dispute of 1951 a clear of the Government seeking to crush the life out of a workers' organisation.

And then again, the Governments lead by Muldoon about 1980 and that suborned by Roger Douglas in the latter half of the 1980s, exercised their power in the face of concerted and vociferous opposition to their policies. The National government of the 1990s continued the approach, doggedly implementing a right-wing, laissez-faire agenda.

So, John Key's insistence on what he calls "high standards from my ministers" is one of the relatively small number of checks and balances on ministerial power.

We rely on the three-year term of government to 'keep governments honest'. Now we add to the mix the MMP system, which interestingly has left the current on a knife-edge; indeed they could not have afforded to have Smith actually resign from Parliament and risk the vagaries of a by-election.

It is unfortunate for Smith, and perhaps unlucky, if one views his mistakes as minor. But he is in a sense an example to his colleagues. And with that I am in agreement.
Posted by themulliganz at 3:28 PM No comments:

The Heart of the Matter (3)

Well, the decision is made. No cause to dwell on it.

In case you're not sure how this works:

The family gathered on Sunday for our regular weekly dinner.

We were having burritos. And that meant we brought out the sombrero: 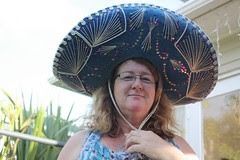 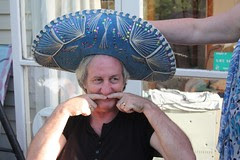 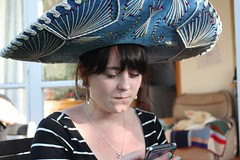 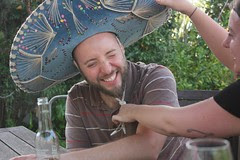 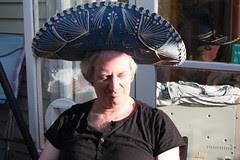 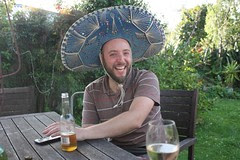 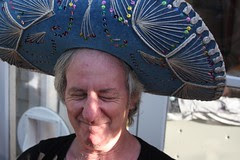 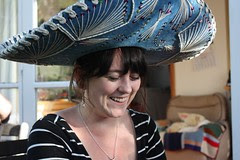 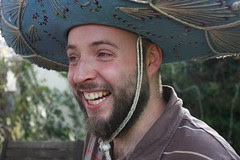 Posted by themulliganz at 11:24 PM No comments:

The Heart of the Matter (2)

Well, that was helpful!

I had an appointment with the specialist the other day. He had taken some time to confer with colleagues over my 'condition' because, in his words, it is fairly unusual.

So the appointment was an opportunity for him to layout clearly the options I face, along with the risks and benefits. What he was cautious about doing was to make a specific recommendation beyond: You need to do something.

Seems my reading of the options was accurate: stents or bypass.

He has said it is up to me to decide, although when pushed, he said he would recommend angioplasty, but would be quite happy if I opted for the bypass surgery.

So there it is: I now have a couple of other factors to include in the calculation (risk levels, recovery period) along with simple, uncomplicated fear.

Oh well, I'll think on't for a couple of days, talk to a few people, before I commit to one or the other.

Posted by themulliganz at 2:23 PM No comments: 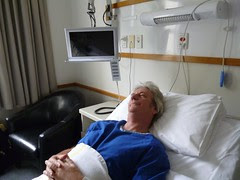 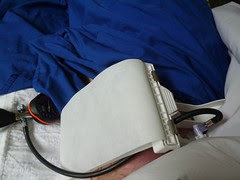 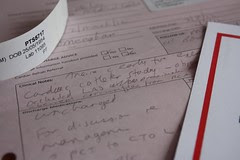 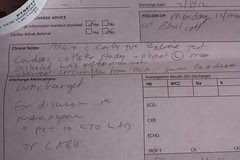 Posted by themulliganz at 8:38 PM No comments: